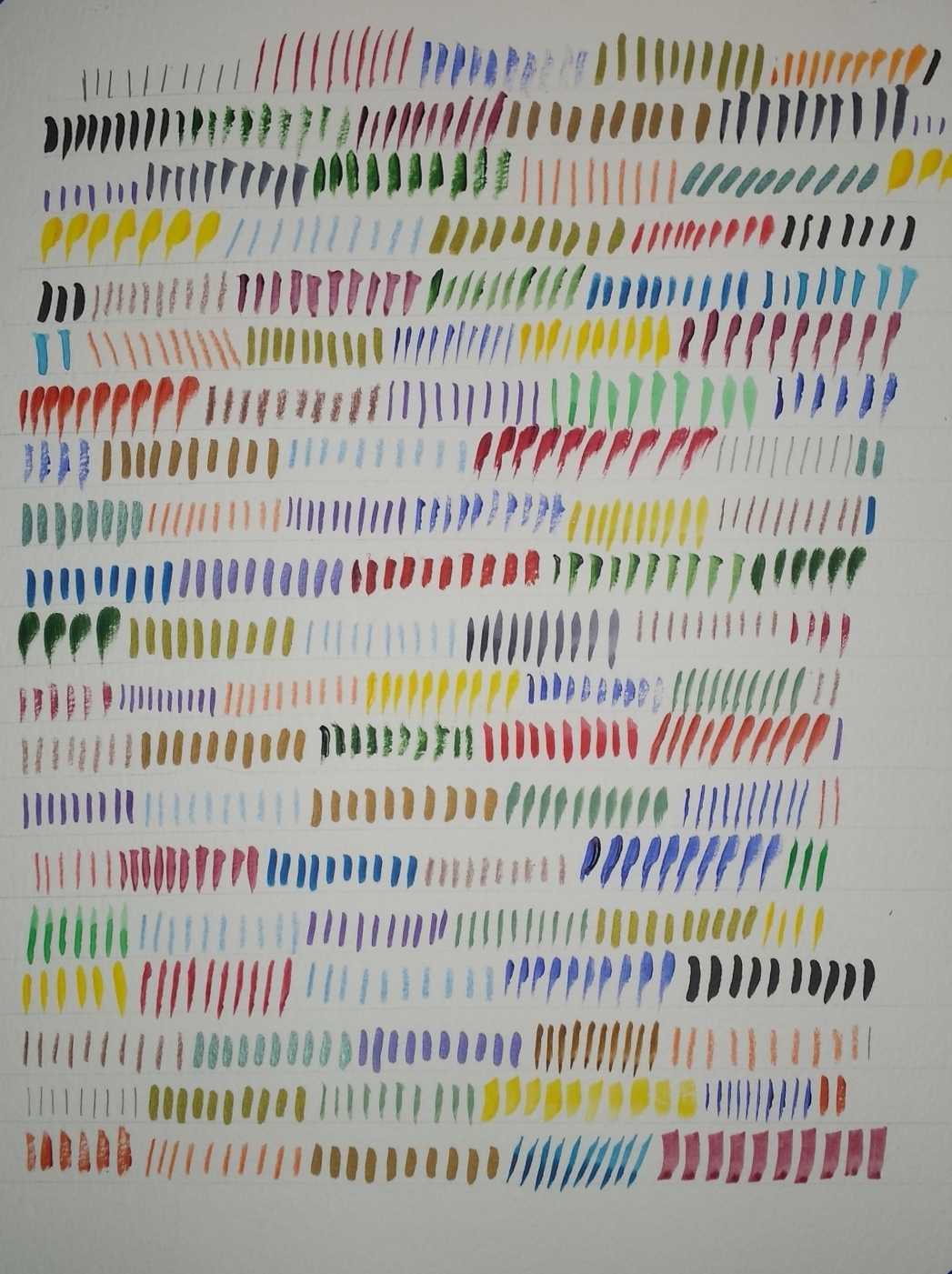 Over the past few years my sensei has instituted a tradition of starting our kagami biraki class off with us all doing one thousand punches together. With each person counting off ten at a time, and novice students not being used to keeping the cadence for such drills, just going around and counting off 1,000 can be a challenge. At about one per second, it's almost seventeen minutes. Your arms get tired punching that long. If you're using proper form, your core musculature, your koshi, gets tired. Your throat gets sore from 1,000 kiais. Your brain wants to wander.

It's a heck of a meditation.

It was extra meaningful this year because kagami biraki marked the return to training for one of our senior black belts, who is recovering from a brain tumor. She joins another of our senior yudansha who recently went through surgery and chemo for breast cancer. (Cancer sucks, and while its hard to link any specific case to any one cause it would really be a good idea to stop pouring carcinogens into the environment, just putting that out there.) To see these two indomitable ladies punching and punching and punching without let-up, knowing the history that brought them there...it was like watching the embodiment of determination, humbling and inspiring.

I'm reminded of a recent episode of the British science fiction show Doctor Who. Our hero, the Doctor, emerges from a matter transmitter (think a Star Trek transporter, "Beam me up, Scotty") to find himself in a sort of haunted castle designed to scare him into confessing certain information. He spends days fleeing the creeping horror and finds the exit...only to find it is blocked by a solid wall of a material harder than diamond.

And he punches that wall a couple of times (which just about breaks his hand, the fact that it doesn't demonstrates the Doctor's mastery of martial arts). And the creeping horror catches him, inflicting mortal injury and leaving him just enough life to crawl back to the matter transmitter and reset it, sacrificing himself in the process of creating a new incarnation of himself -- the matter transmitter still has him "recorded" as he was when he first arrived, it just needs mass to work with...the mass of his body.

And that new incarnation picks up at the same starting point, does the whole thing again, and punches the wall a few times before being caught, zapped, creating a new version of himself, and dying. And the process repeats for billions and billions of years, through billions of avatars who each die horribly but wear the wall down microscopically, until he gains his freedom and goes to confront his captors.

The Doctor has a Crowning Moment of Awesome as he explains the situation by referring to a Brothers Grim folktale about the nature of eternity. He keeps getting interrupted and dying, so it takes billions of years and billions of incarnations (handily telescoped into a few minutes for us viewers) to complete the thought, and only gets to the last part when he breaks through:

There's this emperor, and he asks this shepherd's boy, "How many seconds in eternity?" And the shepherd's boy says, "There’s this mountain of pure diamond. It takes an hour to climb it, and an hour to go around it. Every hundred years, a little bird comes. It sharpens its beak on the diamond mountain. And when the entire mountain is chiseled away, the first second of eternity will have passed."

You must think that’s a hell of a long time.

Personally, I think that’s a hell of a bird.

We're not punching for billions of years, but that's the attitude we're trying to cultivate. One hell of a bird, slowly wearing away that mountain.